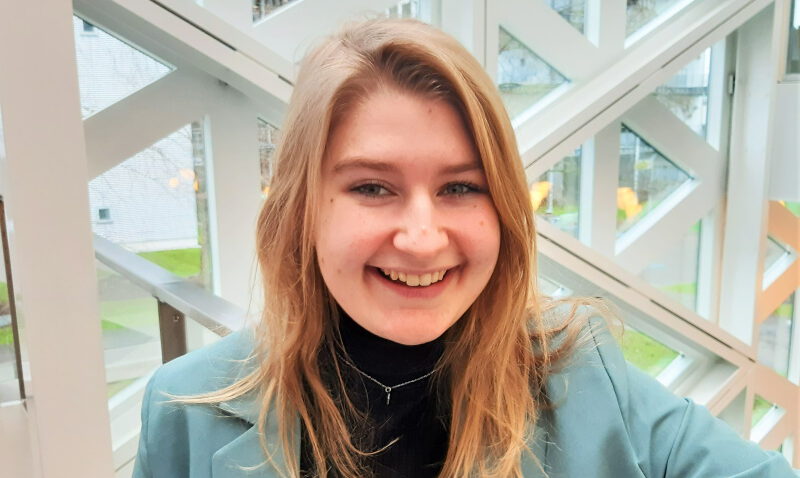 WIN-Poll(ing): How English is becoming our language?

More often, we throw a word of English and sometimes even whole sentences through our Dutch. A logical development, or something that will blow over?

“We speak more and more English, that just happens. It’s also because of social media. There, English is the way of communicating. I went to a bilingual pre-university school, so I’m even more used to it. Weird how sometimes you can’t find the Dutch word for something: For example, I say ‘relatable’, because ‘herkenbaar’ doesn’t come to mind.”

“In education, people speak more and more English. In my specialization, the agricultural corner, all technical terms are in English. Students often joke amongst themselves in English. For example sentences from the Borat movies or memes that everyone knows, such as ‘What are those?’. English often sounds better. But I would find it a shame if Dutch would eventually fully disappear.”

“Due to internationalization, we get to deal more with English. You have to read or write in English and you talk to international students. I don’t like it when dutchies intentionally throw in one English word, just to look cool. Act normal! Some English terms are integrated in Dutch: OMG and OMW, I use those too.”

“It suits the youth culture. We started doing almost everything online during the pandemic, that’s why everything became even more international. You are often in games or online groups with diverse participants and foreign students you have never physically met before. Making a joke in English is then the best way to create a good atmosphere.”

“I studied in America for a year, but I also love the Dutch language. Sometimes a beautiful English proverb comes to mind, such as ‘Fake it till you make it!’. I sometimes get annoyed by young people who use ‘like’ very often in their Dutch sentences. But that often comes from high school students, or bad types who want to impress you, haha.”