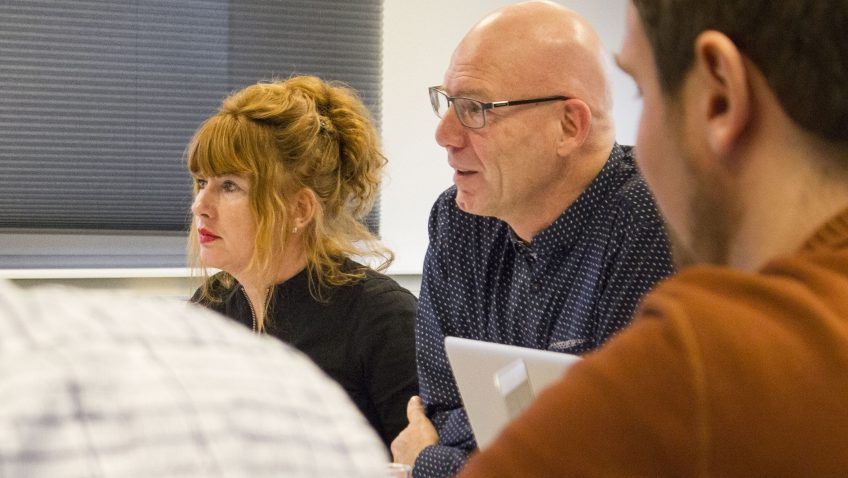 ﻿Repealing the binding study recommendation will not happen

‘Not the right means against dropping out’

Last month, chairman of the Central Participation Council (CPC) Cor Niks let us know in an interview in the Win’ that the council found the plan to be unwise. Last week it became clear that the executive board couldn’t convince the council. “Just like the board we find it very important to reduce the number of unnecessary drop-outs. But we think the abolishment of the BSR is not the right solution”, said Niks.

The ‘no’ of the council would primarily be based on the many objections from Windesheim. Niks: “There is no support for this change in the Education and Examination Regulations (EER). Teachers but also students clearly see the benefits of a strict BSR. You want to be able to send students away who barely get any EC.” Possibly the council likes for certain study programmes to engage in an experiment with the repealing or changing of the BSR-norm, if they make clear how they fight unnecessary dropping out.

Half-way through March the parties come together for an informal meeting, to discuss if changes in the Education and Examination Regulations are still possible. Whether that will be successful before the new EER of 2019-2020 is still the question, because the communication about the new academic year has already started.

During the meeting nothing concrete was proposed to fight dropping out (right now 35% of the first-year students drop out). Maybe the CPC will support bringing back the BSR-norm to 50 EC, which was the norm for Windesheim until 2013. The current norm of 54 EC is after all being experienced by many as very high.

The reactions to the ‘no’ of the CPC exists primarily of relief that the abolishment will not go through. Such as teacher Fred Dijk (from the study programme Teacher Education in Physical Education): “To name the BSR as the rejection and dismissal of students is a misunderstanding, a BSR can be protecting and defining for a student.” (EM)