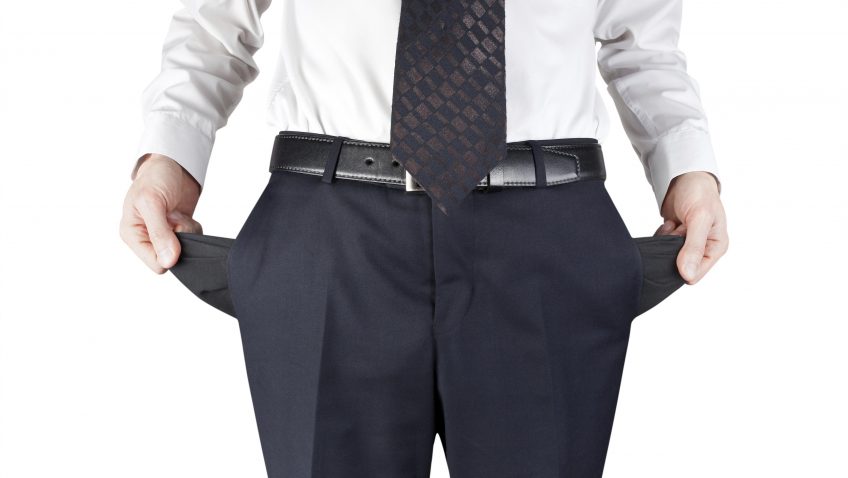 Although the economy is starting to increase again, there is a likelihood that the ministry of Education has an unpleasant message in store for the universities of applied sciences.
During a meeting with the Central Participation Council last week Thursday, Executive Board member Jan Willem Meinsma stated that there are reasons to believe that the government funding, which has been positive for the past years, will turn out to be negative this year. Meinsma suspects that the amount will be around three million euros. Based on the same suspicion, he thinks that 2017 will bring similar bad news. This puts pressure on the earlier planned educational investments. Meinsma also pointed out that different divisions at Windesheim are having difficulties in shaping their budgets. On the whole, as stated by Meinsma, about ten million Euros need to be found over the coming years.
The Executive Board promised the Participation Council to come with a proposal for a three step strategy, in which there will be thoroughly looked at 1) temporary expenditures that can be reversed, 2) expenditures far from the basic process (Meinsma mentioned primarily sponsoring) and 3) expenditures which can be put on a hold temporarily (‘for a year’). This is the way the Executive Board hopes to create a long list of possibilities to choose from, and to cover a large part of the necessary cuts. However, Meinsma already warned for increasing elevated commotion during the budget meetings with regard to the cuts.
The Participation Council uttered its amazement about this operation, especially now that millions have been handed in by students because of the new student loan system. The Participation Council also wondered whether the quality of education is endangered. Meinsma pointed out that Windesheim should be flexible enough to withstand some cuts without risking its educational quality. When the question whether this The Hague problem should stay in the political capital was raised by the Participation Council, he answered that he hopes to see action from the student unions LSVB and ISO once there is more clarity.